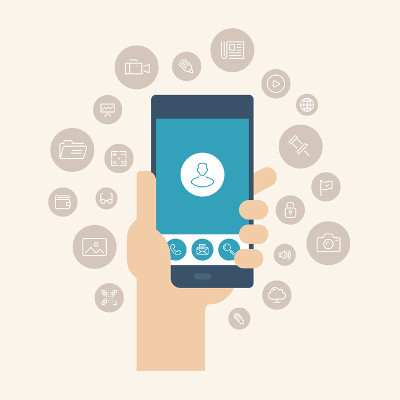 Is the “Send Me to Heaven” App the Best Technology Prank Ever? [VIDEO]

If someone asked you to throw your expensive smartphone high up into the air and risk dropping it, just for the fun of it, you would probably say no. However, for the hundreds of thousands of smartphone users who have downloaded an app designed to do just that, they may have fallen for one of the best (or dumbest) technology pranks of all time.

The app we’re referring to is S.M.T.H. (Send Me to Heaven) and it’s found on Google Play. However, unlike Google, Apple isn’t falling for it. Apple actually banned the game from their App Store, claiming that it was “encouraging behavior that could result in damage to the user’s device.”

To Apple’s credit, they’re not wrong, as evidenced by a WIRED interview of the app’s creator, Petr Svarovsky. In the interview, Svarovsky admitted that he had “hoped to have people shatter as many iPhones as possible.” Why would someone want to do such a thing?

Unlike your average mischief-maker who wants to watch the world burn just for the fun of it, Svarosky’s motivation is to get back at people who buy expensive devices as a status symbol. He admitted as much to WIRED, “The original idea was to have very expensive gadgets, which people in certain societies buy just to show off, and to get them to throw it.” One can only imagine the devastation Svarsoky could unleash upon the world if he designed the S.M.T.H. app for smart TVs.

How Does the S.M.T.H. Work?
Like all great mobile gaming apps, S.M.T.H. is ridiculously simple. With the app activated, you simply chuck your smartphone into the air and catch it. After it lands safely in your hands, you’ll then check the screen to see how high your throw was. As seen in this tutorial video:

To give you the motivation to keep throwing your smartphone and putting it at further risk, the app registers the throw’s height and uploads the result to leaderboards such as; World Top 10, Week Top 10, Day Top 10, Local Top 10 (national) and Facebook Friends lists.

Safe to say, there has been many phones destroyed because of this game, earning it the infamous title, “the last game your phone will ever play.” However, for those who aren’t all that concerned about breaking their phone, S.M.T.H. actually makes for a fun and competitive gaming experience where you have to get creative in order to break your old record. Take it from these guys using rubber bands to launch their phones and a blanket to catch it:

What do you think about S.M.T.H.? Does it seem like a fun and exhilarating way to do something new with your smartphone? Are you going to give it a try, or perhaps recommend it to a friend as a practical joke? Share with us your thoughts and high score (well, maybe not) in the comments! 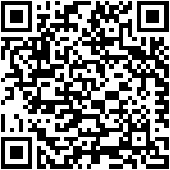